Why Giving Up Is Never the Solution. At some point in our lives, we all find ourselves wanting to give up because we think we’ve taken the wrong path. Was it right to put all our eggs in one basket, was it right to take so many risks?

The chaos of emotions and certainly many sleepless nights confront us with the question of how to continue in the future. The next time you find yourself in a situation like this, always keep one thing in mind: Successful people are characterized by the fact that they just keep going and take the risk completely.

Persevere and keep at it – if you do that, you’ll supposedly get far in life.

Never give up! Why you should keep going.

Intentions, plans, goals – it’s good when we set our minds to something. Only in this way can we develop and achieve something. As long as it is not a fixed idea or an ad hoc idea, but something more, it is accompanied by another phenomenon: resistance.

Be it from the outside, through critics or setbacks – or through ourselves: through doubts, frustration, moderate success. As a result, many people just want to give up, throw in the towel, and draw a line under the sand.

Giving up is simply more convenient. The effort stops immediately, the critics fall silent, and the suffering has an end… For the time being. Because what comes next can be even more agonizing. The anxious question: what if…? What if I had not given up? Have I perhaps given up too soon? But how do you find out?

The word “Give Up” is interpreted by many as a failure. If you have “given up” on something, you have not reached your goal and have lost. You have given up the fight, given up responsibility, you feel weak. I see two different interpretations.

Giving up can be something like “throwing in the towel and burying your head in the sand”. But giving up can also be positive. It can also be interpreted as “letting go.” And that is important! Letting go of something in order to reorient yourself is crucial. Because when you think you can’t go on now, and you finally let go, in that you don’t hold on to that one outcome – new doors open. For almost every problem there is not only ONE solution. There are many solutions. Have you tried at least some of them?

If you only dream but do nothing, you won’t get anywhere. How often do we get discouraged when we see people who are already successful? Or we see ideas that have already been realized, but which we would have liked to get off the ground. Already the courage leaves us.

I have been working on a project for 3 years and can tell you that you have to constantly work on your ideas and goals in order to get ahead. Things don’t always go well for me either. Sometimes I have to fight hard and put in a lot of effort in order to get just one millimeter further. But I would be very unhappy if I didn’t try out all my ideas. I had to “give up” some things in order to break new ground again.

So what? I am happy that I can do what I want to do. I have no regrets. If you too have a dream and wonder why you didn’t put it into action long ago… then adopt a strategy of how to get closer to your goal step by step. Exciting on such a path are also coincidences or things that you only notice when you open yourself to the new.

It doesn’t matter that it’s Sunday evening. There is nothing better than finally doing what you have been dreaming of for a long time. Optimize your health or tackle the things that seem unsolvable. If you don’t have any ideas yourself on how to solve your problem, do some research on the internet. Or buy several books on one topic (or go to a library) and open yourself to several points of view. And you will see, everything is not so impossible. The only motivation is crucial!

Why Giving Up Is Never the Solution.

The history of our humanity is marked by social, political, and economic crises. There have always been, and they always will be. Crises are defined as a situation that comes as a surprise and whose course and outcome are unpredictable. Currently, we are experiencing firsthand what it is like to live with and be in a crisis. We vacillate almost daily between hope and anger; accepting melancholy that progress is slow or non-existent.

An enormous amount of stamina was already demanded of the old generation by wars, poverty, and fear. These values were consciously internalized and passed on through the strict educational style of the time. A sense of duty and (false) ambition were considered virtues while giving up was a sign of weakness. Statements like my grandmother’s, that the young people would only “queue up” – completely normal. She was certainly also often powerless and exhausted, but to give up? Even in the poorest times, she never gave it a serious thought.

Why Giving Up Is Never the Solution. In our generation, things have changed in this respect in recent years. We learn from our family’s mistakes, become increasingly tolerant, try to recognize names, and act on social problems more quickly. If we don’t enjoy our studies, we drop out; if we no longer like our partner, we leave him or her. We take responsibility for our lives and want to get as much out of them as possible, sometimes too much.

What bothers us should be changed immediately, because we alone are responsible for our happiness. This creates the pressure to have to function, even if our own situation does not always allow it.

Why Giving Up Is Never the Solution. Speaking of luck: Sometimes luck can be found in small things and thus becomes quite big. There are people in the club who, despite the defeat – and perhaps because of it – received an enormous boost in motivation.

They immediately got on track to find new opportunities, solutions, and ways forward. And who knows: Maybe the right solution is among the possibilities that are already opening up.

In conclusion, we should always remind ourselves that Giving Up Is Never the Solution. the principal motivation behind why you ought to never “Give Up” is on the grounds that it will make you question your capacity to execute from now on.

Making something of significant worth, and being imaginative, consistently comes down to the amount you have confidence in yourself and your thought. It doesn’t have to do with ability, or “who you know,” or any of that. It simply boils down to crude center confidence, and the ability to own a plan as far as possible. 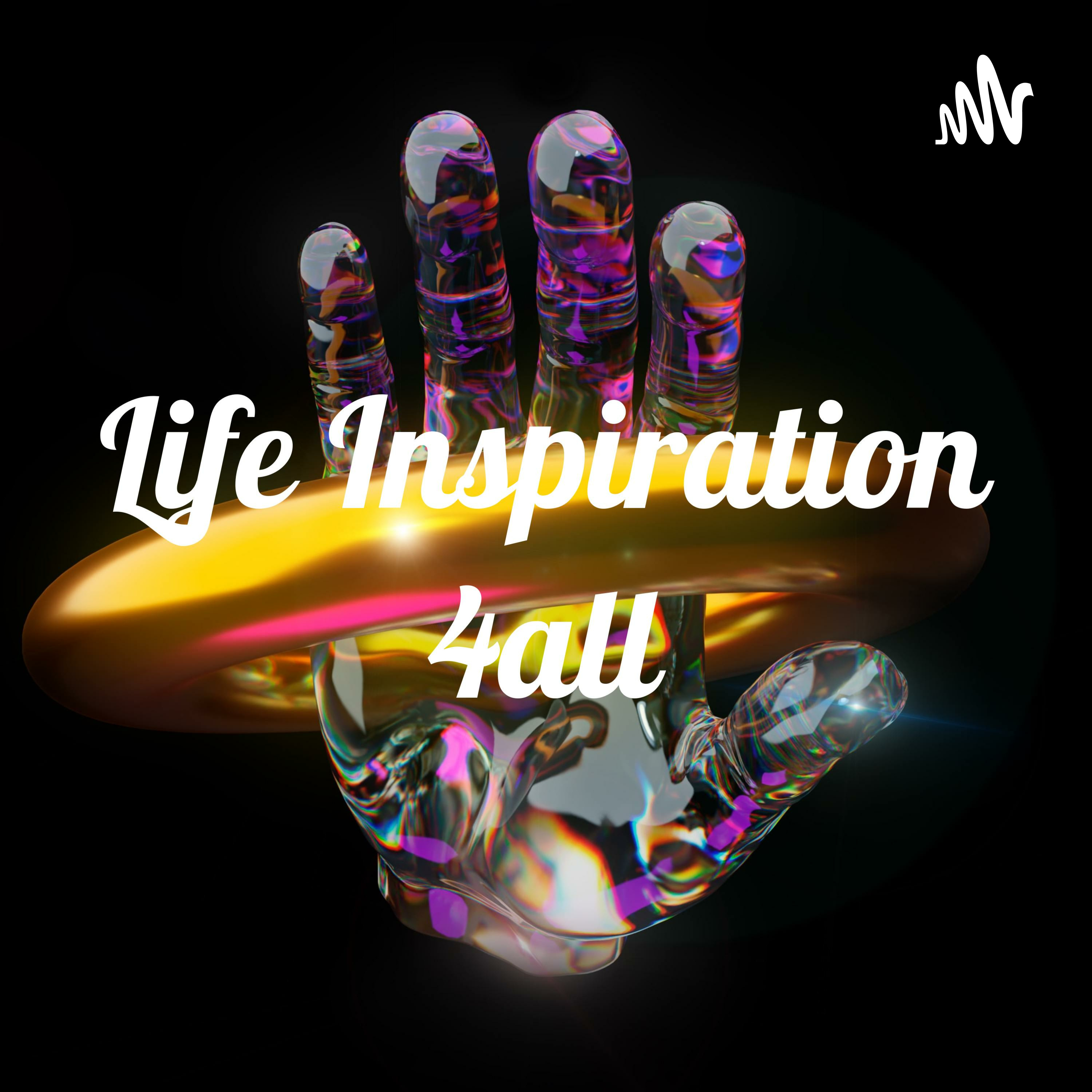 Truly: Your Life is Your Choice - Life Inspiration 4all

Every day brings new choices. It is important for us to realize that every day, we make a number of choices that affect how our lives develop in every aspect.