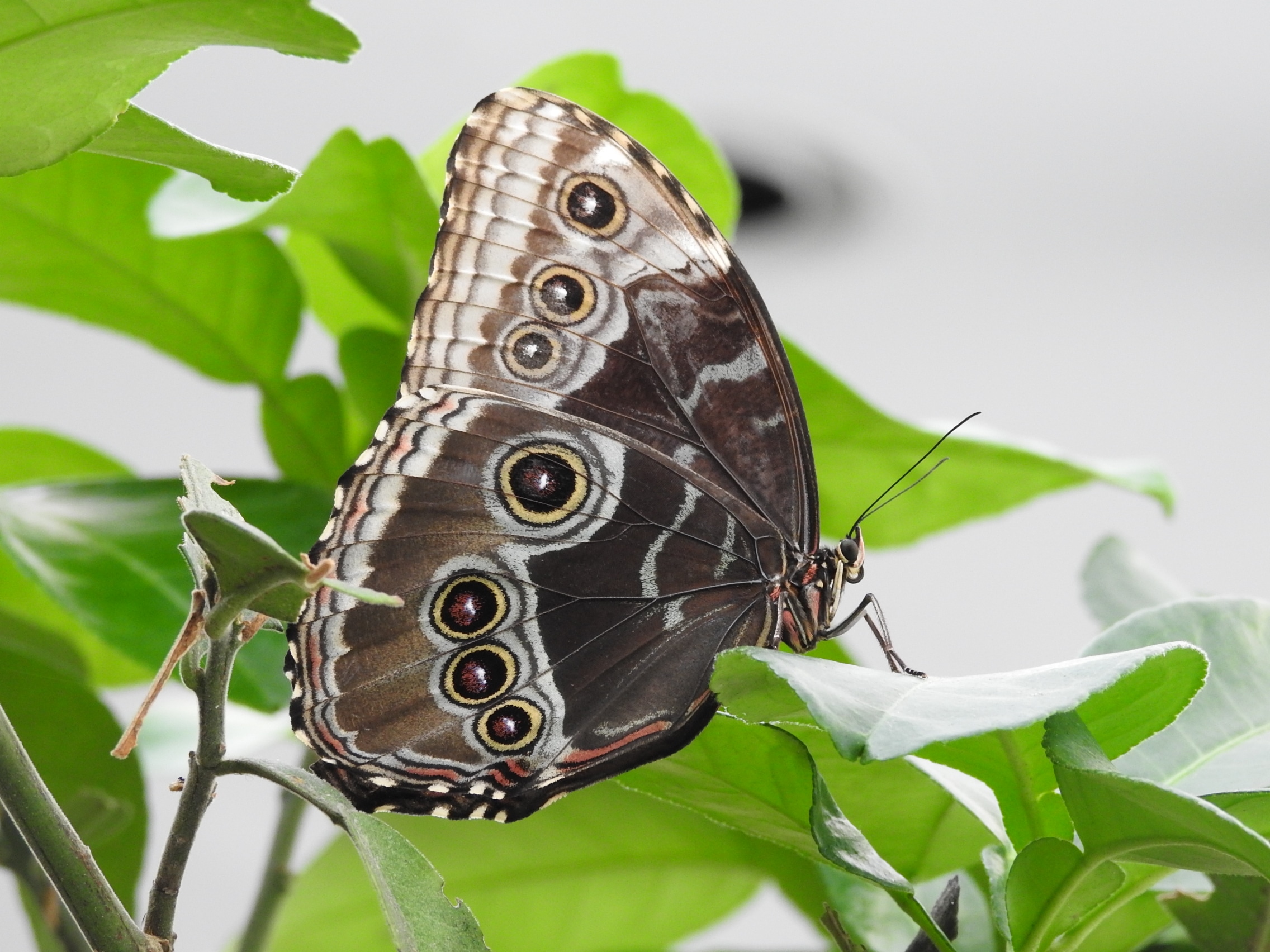 Never be Tired of Failing Your Way to Success

One thing we don’t like to overly idolize is those gurus advising the practice of “failing your way to success.”

I’ve found that it works better to not let yourself be led away by those options or impulses. But to just be with what I’m thinking and feeling.

To try to accept it, to let it in, and to hurt for a while instead of trying to reject it all and keep it away.

If you reject how you really feel then those emotions will pop up at unexpected times later on and can make you moody, pessimistic, angry, or sad.